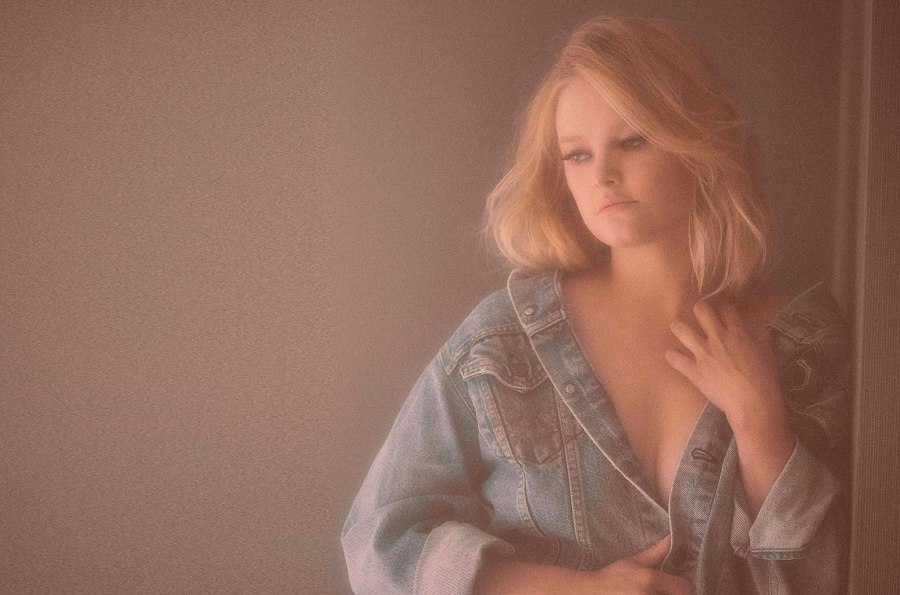 The Boom-or-Bust Jukebox is a weekly feature in which we review one single from an upcoming album that interests us, along with anything new to Billboard’s Country Airplay top 40, as well as a throwback review.

Fair warning – this week will get contentious, and if you see this week’s lone debut on the Country Airplay chart, you’ll understand why. Lovely. Anyway, onward …

Anytime an artist known primarily for their work as a writer announces a new project, chances are it’s one to watch. Though Hailey Whitters’ The Dream album didn’t move me as much as I would have liked back in 2020, I loved the changes made in its 2021 deluxe release. And I’m happy to say that the first single to her upcoming project – set to be released March 18 and titled Raised – is another step forward, as well. I am slightly torn on it, though, and that’s because it’s another one of those tracks built around urging a love interest to dump their current partner in favor of the protagonist, which usually turn sour in tone and content. And here, I’m not sure wanting to be the “Audrey to your Hank” is as flattering of a statement as it’s intended to be. But this carries some great self-awareness in the framing, namely in that, Whitters’ character knows she can’t really compete in this love triangle, so it all just comes across as just melancholic wishful thinking, if anything. I’m still not sure this carries the deeper storytelling detail in fleshing out every character to get to that next level, but between the framing and the lighter production touches accenting some really great, bouncy banjo, piano, and fiddle tones, this goes down easy. Good stuff.

So, we’ve got to talk about this week’s lone top 40 entry on the Country Airplay chart, unfortunately.

This will require a lengthier diatribe than usual, so if you’re sick of hearing about Morgan Wallen and just want the TL;DR version: Wallen’s still a creep, the Opry debacle surrounding this song is shameful on the institution’s part, and … the song is actually good as just that – a song. Got it? Good. Feel free to move on to the Tanya Tucker throwback review below.

With that out of the way, I haven’t written about Morgan Wallen since he was caught uttering a racial slur on camera, mostly because his arc of redemption has felt … well, I can’t even say half-assed, because that would be giving him way too much credit. I’m not one to forever discredit or discount an artist, but accountability needs to be taken, and over 2021 Wallen just seemed to treat the aforementioned incident with what seemed to be casual disinterest, at best. And the only reason the industry is welcoming him back with open arms is because music journalists were mean to him and think he’s suffered enough punishment, when in reality, he probably had a better 2021 than any of us.

I bring all of this up because, a few weeks ago, newcomer ERNEST performed “Flower Shops” – the subject of today’s discussion – on the Grand Ole Opry stage, and for some reason Wallen was invited to perform with him. Now, even despite the fact that he’s the featured artist on this song, Wallen’s success doesn’t mean he’s earned back the platform, and given the Opry’s history with artists like, say, Hank Williams, you’d think that’d be understood, especially when it has tried over the past few years to be more welcoming to Black artists. Simply put, Wallen’s appearance was shameful, and to say it sends a mixed message as to who really is and isn’t allowed on that “sacred” stage – let alone feel comfortable within it – is understating it.

Another damn shame, because as for “Flowers Shop” as a standalone song, this is actually fairly decent. I can’t deny that the aforementioned controversy doesn’t sour me on it, though, especially when Wallen feels completely unneeded here and that, because of similar vocal styles from both acts, I find it difficult to discern who is singing what; it feels like he’s here out of sympathy and nothing more. But considering this was made by the same writer who helped pen past hits like “I Love My Country” and “Breaking Up Was Easy in the 90’s,” I enjoy ERNEST’s first single at country radio more than I thought I would. The production is surprisingly solid and built upon a crisp foundation of warm acoustics and pedal steel that nails the melancholic atmosphere needed for a song about an imploding relationship. And like any good country heartbreak song, it’s built around a surprisingly good premise and hook of it being a bad day for love and a good one for flower shops as he scrambles to buy something to apologize. But look, Wallen isn’t even a writer here, and if his buddies really want to help him redeem himself, they need to stop playing the pity party card and actually hold him accountable. Sadly, I don’t see it happening.

Whew, that was a lot. Let’s rewind the clock, have some fun, and continue our foray into No. 1 country singles of the 1990s:

I mean, coming off that above review, speaking of who we allow to feel comfortable or uncomfortable within country music circles for perceived transgressions … well, that’s another story. What provides an interesting story here is that, despite getting her start in the ‘70s off of a string of dark, southern-Gothic-infused tales, Tanya Tucker arguably hit her commercial stride in the next decade, starting with a 1986 move to Captiol Records and a streak of hits that carried her into the ‘90s. Now, unlike her earliest hits, her late ‘80s/early ‘90s songs were much lighter in tone, subject matter, and presentation, evidenced alone by this single. In previous throwback reviews I’ve covered singles from acts that I wouldn’t say hold up well compared to what was released before them, and while that should be the case here, I ended up replaying this more than I expected for a simple revisit. Most of Tucker’s singles around this time period centered around lost love or pining for it, and this falls more into the latter category. But there’s still a mature outlook of misspent expectations here in the framing I’ve always loved, namely in how she knows she’s running around with a partner who likely isn’t bound to stay. And while there’s a wistful touch of melancholy in the delivery, she’s open to something temporary … even if just for now. It also just sports a really infectious choral melody and hook, and despite some dated production hiccups, sometimes that polish builds to something special. Boom.