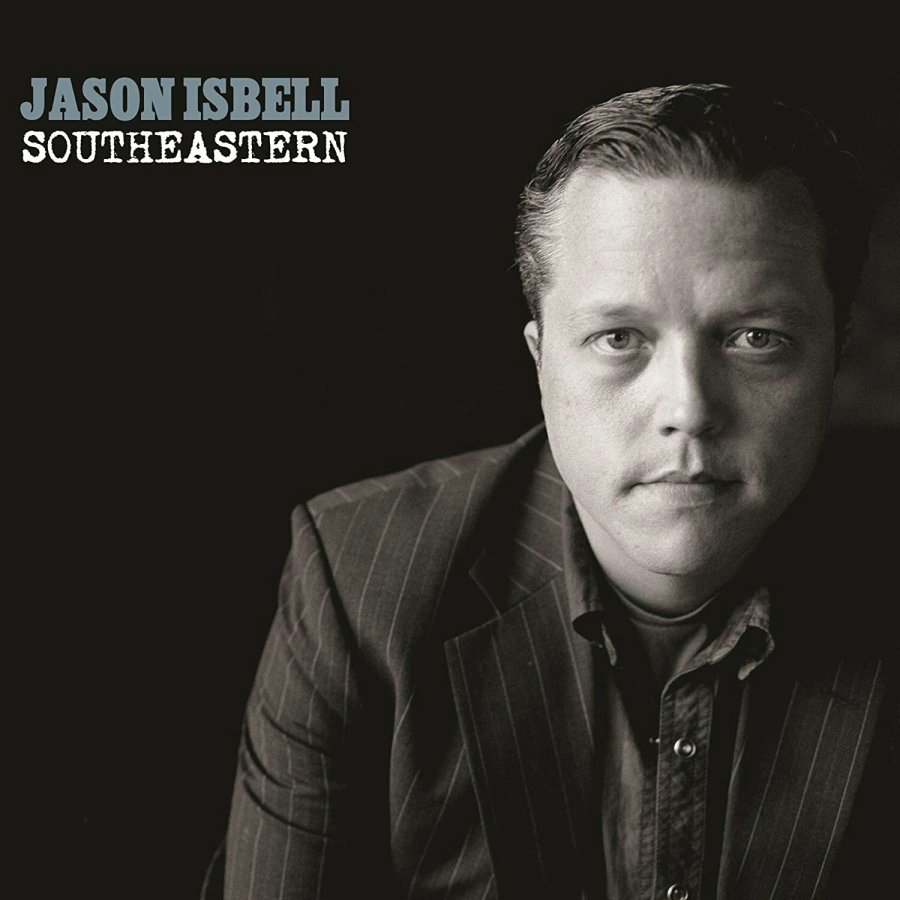 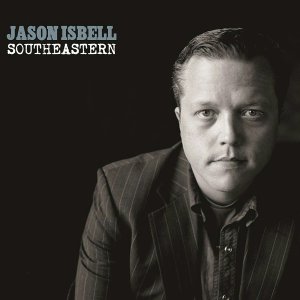 This … is likely the most obvious inclusion for this feature. What can I say? When it’s right, it’s right.

Which is to say that the passage of time has made this album both easier and tougher to discuss: easier, in that, every element that shapes Jason Isbell’s current work truly took form here, and is easier to detect now; tougher, in that, what does one say about this that hasn’t already been said? A landmark release that acted as Isbell’s path to sobriety and the aftermath of it – it’s far from his debut album, but it may as well stand as an artistic reinvention.

And I have fond memories of being a disgruntled teenager tired of mainstream country music’s artistic direction in 2013, only to stumble upon several year-end lists with this album on it and wonder what I could possibly be missing.

As it turned out, quite a lot.

Now, to be fair, Isbell’s early work is worth a discussion as well, even it’s a bit rough around the edges in its presentation. I’d still argue the ball really got rolling with 2011’s Here We Rest. But with Southeastern, Isbell emerged clean and sober, where the focus is on the aftermath of that path to sobriety, rather than simply getting to it. Revisiting this now, what marks Isbell’s greatest strength as a writer is his sense of empathy – his knack for humanizing his characters, even if it includes himself, but never outright framing them as in the right. The moral ambiguity is prevalent and the framing is messy, as it should be with any great art.

First, however, let’s get the criticisms out of the way. For as much as Dave Cobb as improved with this brand of production, there’s moments on Southeastern – like “Flying Over Water” and “Super 8” – where the tones feel a bit too burnished and sanded back to give Isbell the punch he needs. And on an album forced to balance the heavy emotional weight of “Elephant,” “Yvette” and “Live Oak,” I’m not sure the tonal whiplash of “Super 8” is necessarily the best counter to all of that.

Other than that, it’s an album that, at least to me, is worthy of every bit of critical acclaim it’s received since its release. And the devil is in the finer details, really: the fantastic, swaying groove supplemented by the piano on “Stockholm,” the weariness augmented by the fiddle of “Traveling Alone,” the a capella opening of “Live Oak” that adds a fantastic tension to the story, only further supplemented by the darker, undercutting bass and swell of strings, or the wistful acoustics of “Relatively Easy” that sets listeners up for a happy ending … which happens, albeit in a much different way.

Which, of course, is a note on the main element of any Isbell project: the songwriting. Yet for as much as I’ve listened to this album over the years, it wasn’t until I revisited it for this feature that I found how, really, Isbell himself isn’t a strong main focus here. There’s, of course, cuts like “Traveling Alone” and “Cover Me Up” that are a bit more blunt in framing his personal perspective, but even on the latter cut, there’s a note that speaks to the underlying thematic arc of this entire album: facing the darkness head-on, acknowledging one’s past, and using it as a positive learning step, rather than wallowing away in the destruction. Not to say that there isn’t a heavy amount of guilt evident here, but the main focus is on making sure the fight to recovery isn’t wasted.

And that’s told mainly through Isbell’s characters: “Elephant” finds a character named Andy grappling with the guilt of not being there for a friend when she was at her best, but now uses the precious time left to be there for her as she dies of cancer, with neither character ever thinking about that when they’re together; “Relatively Easy” is the “happy” ending of this project that, in essence, is more relative than concrete – where the “keep your chin up” motif sounds easier said than done … until you realize it’s coming from a convict who’s lost it all to his own self-destruction, and now has to own up to that as he clings to an old lover’s photograph to find some peace and solace. Even with the strong selection here, it’s easily my favorite song on the album.

But that song also serves to show how the framing is a bit messier than one would really expect. On “Elephant,” for example, Andy is a good friend now, but he wasn’t always that way. There’s even a moment of relapse on “Live Oak,” as Isbell ponders if he lost a part of himself when getting sober … but frames it through a pre-Civil War story with an old-time melody about a man slipping back into temptation, and there’s no happy ending there. The character on “Yvette” is going to put a stop to his friend’s abusive father, but that will only brand him as a murderer. And with “Relatively Easy,” for as easy as it is to sympathize with the character, it’s also worth mentioning how much pain and suffering he inflicted on others to get where he is.

Which is to say that, above all else, the characters on this album – including Isbell himself – are more relatable than we’d ever like to admit. And that’s the beauty of the writing here – it dares you to judge these characters in one line before subtly asking for empathy in the next, and it’s pretty damn effective, too. It helps matters that Isbell is an emotionally expressive singer, lacking in pure power, for sure, but making up for it in truly understanding himself and his characters here.

And it all marked the beginning of an arc that’s since framed his best work: from sobering up but also understanding the darkness will never fade away on this album, confronting the ghosts of his past on Something More Than Free, learning to adapt in his role as a father and better husband on The Nashville Sound, to carefully balancing all of it on this year’s Reunions, all while pondering the example he’s going to set for his daughter. I do wish we had the 400 Unit on this particular project to help some of the instrumental tones stand out a bit more, but it’s also a journey that’s best experienced through Isbell’s own perspective, and it’s a project that’s managed to hold up as his best.