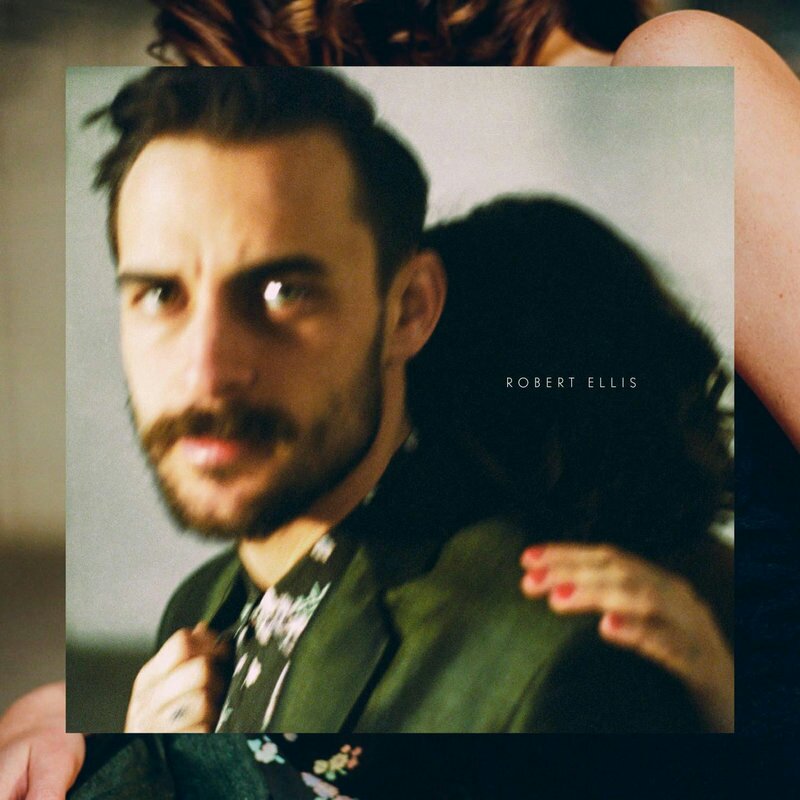 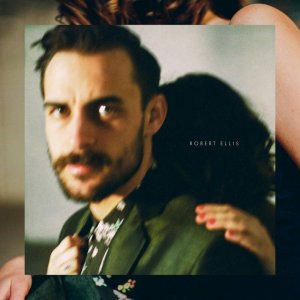 We have an image problem in country music.

That statement is intentionally vague, mostly because it pushes different conversations, depending on the meaning and intentions behind it – needed ones, too, in many cases. I’ve talked before about the inner workings of one part of that statement, but here, I’m referring to how it’s often perceived by the general public. You know, the fans who say they “don’t like country music, but do like [insert artist name here]?” Or even the outlets that refuse to spotlight that much country music because of its negative association with certain themes, sounds, symbols and language. When’s the last time you read an insightful comment on country music from Pitchfork?

The truth, of course, is somewhere in the middle, and anyone not willing to put in the work to find something they might actually *gasp* enjoy is only depriving themselves of artists making true strides. On the other hand, I can also say it works both ways. There are country fans who will immediately discount someone based on geographical origins, name, looks, and sound. There’s a way to take perceived authenticity way too far in our assessments – Midland, for example, from a few years ago.

Of course, these are all just general statements that will require a more thorough deep-dive at some point in the future, but for the purposes of this piece … it’s sort of refreshing to see an act like Robert Ellis acknowledge both stereotypes, play to them intentionally, and work to extricate himself from them when it comes down to the actual music at hand. I’m fond of his earlier country-leaning work, especially 2011’s Photographs for the quirky, idiosyncratic writing style. But this was also an artist who blended that sound with a fascination for ‘70s soft-pop on 2014’s The Lights from the Chemical Plant, thereby fusing two childhood musical loves.

Remember, though, this was the year preceding the big independent-country boom of the 2010s, and while I’d be inclined to include that album for this discussion, had I chosen to highlight more than one album from each artist, it’s also the type of moody, introspective, layered music that’s more suitable for critics like, well … me. I guess what I’m saying is, the further shift away from country for Ellis wasn’t as surprising, especially with his comments of the time pointed at that aforementioned perceived notion of authenticity. Yet unlike other acts that only flirted with country music and then seemed to want nothing to do with it, like Daniel Romano or a certain abuser who once fronted a certain well-known alt-country band that shall go unnamed here – hipster acts that claim they’re too cool for the genre and receive acclaim from NPR, American Songwriter and pretty much nowhere else – there was an element of truth to Ellis’ words, and the overall shift felt genuine to where his artistic muse wanted to take him next.

In other words, while I predict his 2016 self-titled album will be a harder sell to regular readers of this website than certain other picks for this feature, I’d still say it belongs in the conversation, and is one of the most mind-warping albums I’ve ever had the pleasure of hearing.

But it’s also worth noting the changes, mostly notably in the increased usage of synthetic tones matched against shimmering, warm acoustics, bass and piano, all of which blend together much better than expected, if only for the increased usage of minor chords and emphasis on mix dynamics that’s always colored Ellis’ best work. Take the murky swell of “California,” for example, that excellently captures the unknown and genuine fear that comes with living on one’s own for the first time, following a breakup. Or take the fast-paced, dobro-driven rush of “Drivin,” where, for a different perspective of the same situation, the significant other finds a rush and solace in the mundanity … and some slightly quirkier habits.

On that note, too, while I would never have characterized Ellis as a particularly good singer, I’ve always loved his approach to interpretation, choosing to focus in on the quirky paranoia that can shape his characters and stories. The weird comparison that’s hard to ignore is Eric Church, what with the nasal twang and all. And yet it’s sort of fitting from an artistic standpoint, especially with how both have made music about the creative process itself.

Instead of dancing around the larger themes and ideas, though, let’s address them. Now, Ellis has admitted this album was shaped by his divorce and subsequent move to New York City, where his observations of the people and sights around him prompted the ideas for the larger narratives behind it. That’s not the same as imitating life within the art itself, though, and while divorce and the subsequent fallout is what shapes the thematic arc driving this project, again, Ellis is just the puppeteer for characters that are a bit more complex than how they may appear at first glance.

With opener “Perfect Strangers,” the perfect love story starts and ends with a single track, highlighting how much this album is about people’s responses to divorce and the general traumas surrounding it, depending on how long the love lasted. And what I love about this project specifically is the framing devices and commitment to fleshing out both sides of that story. While he’s hell-bent on attaining a second chance on “How I Love You,” especially with the driving rush of the well-mixed drums, his significant other is in a much darker place on “California.” She still loves him, but the subtext alludes to how his struggles with mental health took its toll on both of them, and for as much as he’s initially holding out hope until he’s “just survivin’ on “Drivin’,” she’s looking to move on.

And here’s the thing – while that type of emotional burnout is a concept largely familiar for even country-adjacent leaning projects, the twist comes in the tinier details, like how it’s just as much a battle with himself and his significant other as it is with the art-making process itself. I point to “Elephant” as an example, where the muted, plucked acoustics and bass provide a subtly nasty tension as the two ex-lovers finally come to blows, especially when both admit they’ve been cheating on one another. Yet coupled with the previous track, “The High Road,” a seemingly self-isolated moment about an independent artist struggling to care when the audience doesn’t understand him and he’s getting passed by flashes in the pan, and the line, “how can you call it art when you’re sticking to a dotted line,” it hammers down on his own self-destructive tendencies that erupt further as the album nears its end. His commitment to the road and perfectionist streak means he’ll never be satisfied with his art, and that only speaks volumes to how he’s treating the marriage, too. Again, it’s all a fictional narrative, but it’s a dark side of the artistic persona that doesn’t get explored enough in these types of works. He’s the artist who couldn’t even imagine the initial meeting without coining it as a cinematic portrayal of “perfect strangers” finding true love.

And yeah, there’s no general happy ending, either. I’ve never much cared for the instrumental “Screw,” but you need that break for something as heavy as this. And that’s even more apparent when the ending tracks jolt between the epiphany of realizing he’s making a mistake with someone else on “You’re Not The One,” to giving in for that temporary release and finding genuine, temporary joy on “Couples Skate,” only for it to crash back down on “It’s Not OK,” as he realizes that, despite his marriage being over, he’s not divorced yet, and it’s not OK that he’s moving on without taking that needed moment of self-reflection. Again, I go back to highlighting mix dynamics and how, even though it isn’t remotely tuneful, the ending guitar frenzy drowning “It’s Not OK” is a good metaphor for his crumbling mental health. It’s not a fairytale ending, and though “Couples Skate” is the ending you hope for, it’s not the one you’re always going to get.

In other words, this self-titled release is one example of what I love about the review process, if only to unpack the larger themes surrounding the album and force some heavier conversations. But I’d also hesitate to say it’s for everyone, or that it’s always an enticing listen – I’ve never been wild about his falsetto on “The High Road.” But it’s an album that’s both genre-bending and eclectically great, and while Ellis has drifted further and further away from the country music genre, with his sharp, poetic wit, he’ll always be a part of it in some way, like it or not.