Clusterpluck is an album review roundup feature meant to say more with less. 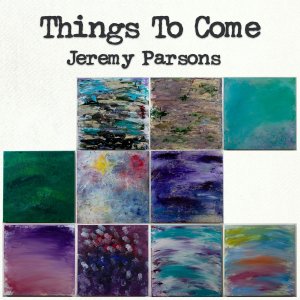 This was a fun surprise. I’ve said before that with 2021 being off to a slow start, I’ve aimed to explore more acts that, while perhaps not new, may be new to me. So meet Jeremy Parsons, a San Antonio native whose output thus far has been scattershot, and I mean that more in terms of progression and consistency rather than a mark on the music itself. There’s a definite image and sound associated with his 2010 debut that he’s since shed in favor of something more contemporary, melodic, and original, and it was a treat hearing a huge improvement in his 2017 sophomore album, Things I Need to Say. His newest album, Things to Come, on the other hand, is his best yet, and it’s the kind of album that doesn’t require a lot of words for what makes it great. On pure production and instrumentation alone I love how textured and warm this album feels, where even if it’s not the most varied listen outside of some great, subtle acoustic melodies that bounce off well-accented, burnished tones in the basslines, it’s a really smooth, likable listen.

Now, the easy criticism is that it’s mostly limited to midtempo selections that can start to run together after a point, and yes, there are a few moments that don’t stand out in the way the best moments do. But there’s such a subtle diversity in the actual tones used to give the album an identifiable, modern Texas-flavored personality. I especially dug the darker, minor touches of “Tragedy and “Masquerade.” What elevates this album, though, is the writing and Parsons himself, who is a dead ringer for John Baumann at times but is a better singer overall and always tempers his performances to add more lived-in detail to the content. And on the surface, this is an album that could excel off the easygoing charm and optimism in looking forward to better days ahead on the title track or “Good Ole Days,” until you read between the lines on tracks like “Tragedy” and see that a subtext of alcoholism and other addictions colors the driving urgency behind wanting to shut the door on that past, making Parsons always sound a little cautious throughout. But he’s going to lean into it anyway – growth can’t start without that initial step. It’s an honest project that isn’t afraid to get confrontational with Parsons’ own vices or acknowledge that it could all just be talk on “I Am” and “Issues.” And I even appreciated how “Lillian” flipped the played-out “my woman saved me” trope by framing it as an honest portrayal of two people who saved each other through acceptance, especially when it’s the one groove-heavy track that isn’t afraid to up the tempo. Granted, it can also go a bit overboard in the actual framing at times, like on “Masquerade,” and it’s simple to a fault, I suppose, given that it ends on a bit of a weird note in wishing you could be someone else on “Something Other Than You Are” and makes the lessons learned feel a bit for naught. But it’s also an album that encourages growth at one’s own pace, and on perspective and presentation alone, it’s easily worth a listen. Light 8/10. 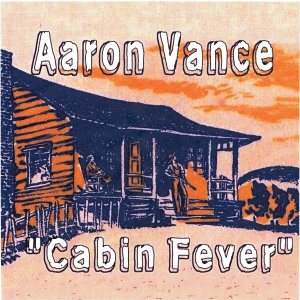 I remember coming across Aaron Vance with his excellent little neotraditional album in 2016’s Shifting Gears and quietly hoping it would lead to more. He’s got the talent, but not quite the right marketing or push behind him for more. Case in point: This new album Cabin Fever, which comes after a trilogy of singles in 2020 that didn’t make their way here, and is his first new album in over four years … and if there’s ever been a time I wish he had more of a production budget, it’d be here, a groove-heavy project that feels like one of Vance’s more scattershot offerings. I mean, I’ve always liked him, and while he’s never been a technically great vocalist, he’s got the charm and charisma to make up for it, especially on “Waffle House Love Song,” which is exactly what it says it is and is probably more fun than it has any right to be. And I like when he lets loose on the more funk-inspired title track or the rollicking “Livin’ Above My Means” that pretty much aims to be corny and is probably all the better for that self-awareness – if you’re going to make a record about having cabin fever from 2020, you may as well bounce off the walls with it. But again, it all circles back to the lack of real teeth in the actual presentation and production to further bolster otherwise weaker cuts in “Swimmin’ with Women” or kick some ass with “My Two Weeks.” And the two duds here are easily “Five Bucks Says,” a cloying cry for unity that centers itself around what Abraham Lincoln, of all people, would say about the current state of affairs, whose own views on actual equality were problematic, and “Most Beautiful Boots,” where the unhinged nature from the title track borders into outright stupidity here. As it is, it’s a fun little listen that’s not that cohesive, and I’d recommend the aforementioned Shifting Gears before this. Light 6/10. 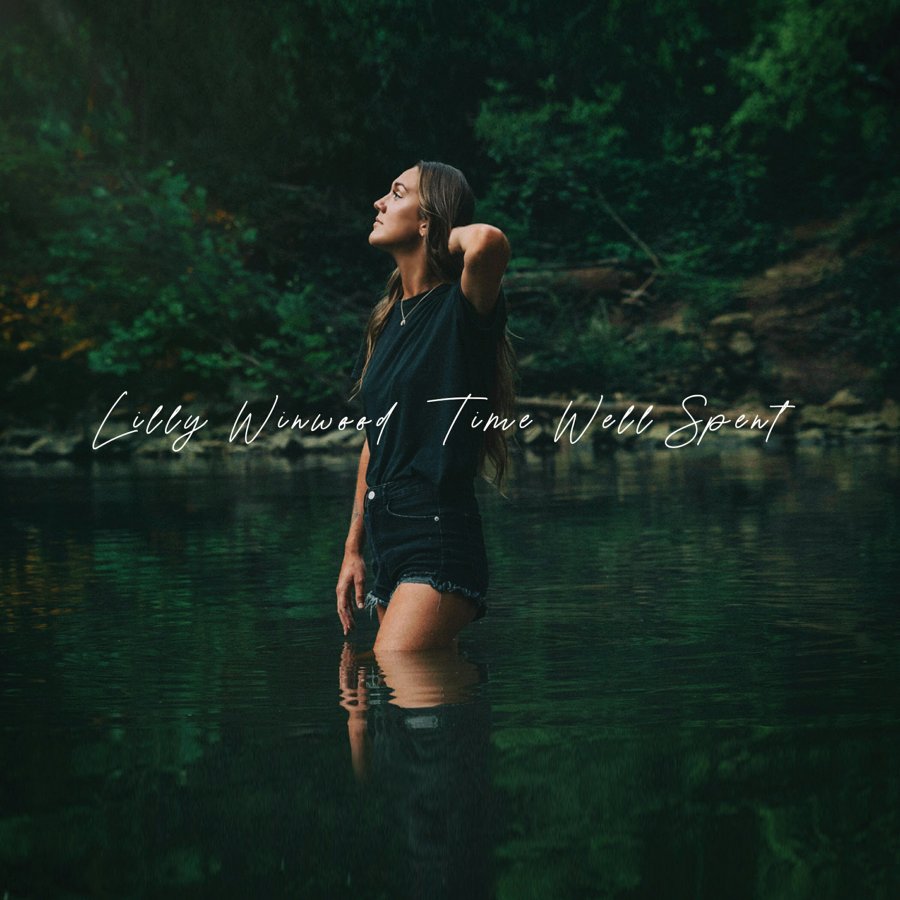 There’s a part of me that hates these kinds of reviews, the ones when there’s an obvious starting point in approaching a new artist who has a famous parent you just have to mention, mostly because it overshadows the actual discussion. Now, for country music, the generational ties are a little more obvious – you don’t have to guess too hard with the relation of names like Hank Williams Jr. or Georgette Jones. This is a bit more interesting however, the debut country album from Lilly Winwood, daughter of Steve Winwood, aiming to break into a completely different market at an, shall we say, interesting time period. Here’s also why I hate those aforementioned discussions: Great work needs no qualifiers or pretenses, and Time Well Spent is a really great start for Winwood. The obvious talking point is her, a husky, rough vocalist with a tone that’s tempered and world-weary, which makes sense with the musical background, even for a debut album. There’s enough rough character in her voice to highlight the maturity and wisdom beyond her years, and it helps that the production emphasizes that while also being spacious enough to underscore the loneliness of the content, which is mostly Winwood’s story of stepping out on her own. And I like the honesty that comes with knowing how that could go, yet still determined to try anyway. She’ll never know if she doesn’t, after all, and whether it’s leaning into the slow burn of the excellent “California” and rollicking “One Big Sky” or coming to terms with where it’s actually gotten her so far on the jaunty “Few More Records” or the brutal “One Step Behind,” the regret only comes in the decisions made along the way – not the initial one to try. There’s even excellent tracks in “Bruno” and “Smell of Defeat” that highlight that arc through more character-driven narratives, like falling for someone clearly not right yet leaning into that potential danger anyway on the former track, or the unraveling of a long-dead relationship on the latter.

It also helps that there’s an equal amount of weathered edge in the instrumentation and production, which highlights the slow burn of the decisions made in the languid, smoldered guitar pickups and spacious piano and pedal steel accents. But it’s also an album that could have afforded a break in tempo or something more to lighten up the mix. Even with that said, though, for as much as I like the jubilant, honky-tonk-flavored “Few More Records,” there’s something about the delivery that feels a little forced, and I found myself wishing instead for more of the wistful rollick captured in “One Big Sky” or the huge vocal moments in “California.” It doesn’t help that two of the slowest tracks feel like the weakest moments, if only for dragging on and being a bit tonally scattershot – especially “Seventeen” – and I’m not sure it has the consistency in the high points to make up for it. But as a starting point, this is easily worth the attention. Extremely strong 7/10.