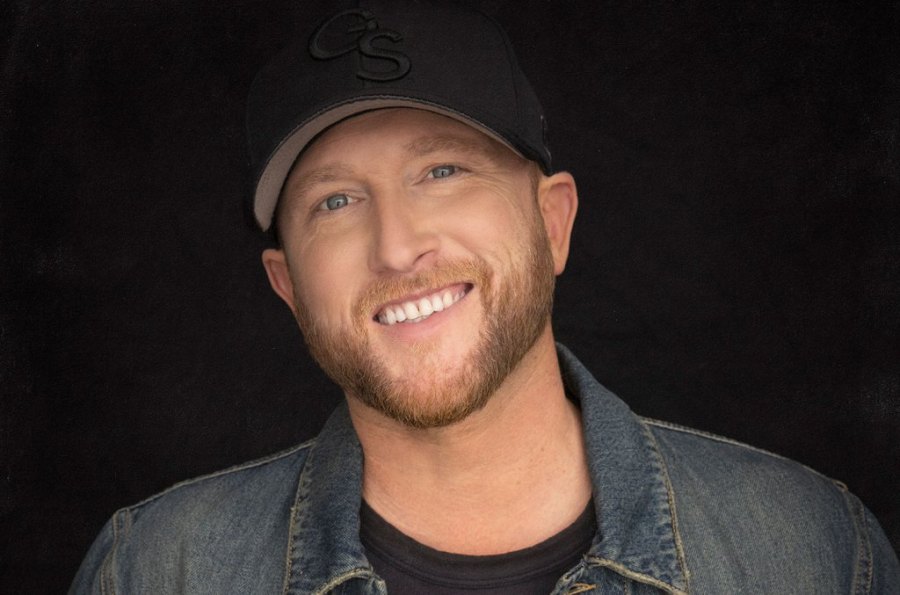 My interest in Cole Swindell’s music mirrors my interest in Thomas Rhett’s these days: I shouldn’t care nearly as much as I do, but I’ve heard what both artists are capable of at their best and think they’re likable enough presences worth rooting for, even if those glimmers of hope have been incredibly inconsistent over the years.

And, like with Rhett, I’ve only been on a downward trajectory with Swindell for years now: “Single Saturday Night” was a bro-country retread that brought him right back to square one, and though “Never Say Never” was the smash collaboration that seemingly everyone else besides me liked, I was just reminded of how overproduction has been Swindell’s Achilles’ Heel dating all the way back to his debut.

And yet, there’s a reason I’m just now talking about his latest album, Stereotype, and it’s because of new single “She Had Me At Heads Carolina,” a song that, at least to me, carries a different context when discussed within the album itself and as a standalone single, which I inevitably will for my Boom-or-Bust Jukebox feature anyway. So, when it comes to the former category, then, it’s another single these days to base its premise around an older country song – from the ‘90s, of course. Although unlike similar songs, this sticks with just one, Jo Dee Messina’s “Heads Carolina, Tails California,” which adopts the main melody of that song and bases its story around a bar hook-up/karaoke contest. And you know, despite the obvious negatives – those being that Swindell is an inferior vocalist and that this song really only works because it’s copying someone else’s homework – it’s a fun highlight that’s at least a bit more creative than similar songs in this vein; as a standalone song I quite like it, if only because Swindell is a likable presence and gives credit where it’s due.

But circling back to the album proper, I’m not sure it’s a good thing that the main highlight is the song that reminds listeners of another artist entirely, because when it comes to the rest of Stereotype, I’d struggle to say it showcases much of a step forward for Swindell so much as just more of the same. Granted, there are thankfully no trap elements that sneak their way in this time around, but production in general remains an issue, often shifting between synthetic and organic tones – particularly in the percussion lines – and feeling way overmixed in the former category when they show up, the most egregious examples being “Sayin’ You Love Me” and, again, “Single Saturday Night.” And really, I think bad production is why I can’t help but think back on “She Had Me At Heads Carolina” as just naturally inferior to its source material. I’m not usually someone who can detect autotune, so it doesn’t help that the blatant pitch correction comes through loud and clear on “How Is She,” either.

Again, though, that’s been an issue with Swindell for years now, so why do I still feel the need to root for the guy? Well, it’s for a myriad of smaller reasons: For one, he’s a decent melodic composer with a great knack for hooks; he’s an indistinct personality, but also a heartfelt one that can make up for his technical limitations; and though his writing tends to play to typical bro and boyfriend country clichés in their concepts, there’s sometimes enough detail to give them a bit more unique flavor. And I think that’s noticeable on tracks where he’s forced to mature and take the next step in a relationship on “I’m Gonna Let Her” and “Some Habits,” or struggles to get over an ex-partner knowing she’s already moved well past him on “How Is She,” or the similarity themed closer in “Walk on Whiskey” that’s legitimately great.

At the album’s worst, however, you’ll get the jumbled mess that is “Single Saturday Night,” or the dumb-as-can-be HARDY collaboration in “Down to the Bar” that feels more well-suited for him than Swindell. And therein lies the issue: Swindell still just doesn’t have much of an image of his own. It doesn’t help that the album title sets up the obvious joke or that there’s a track called “Miss Wherever” that literally provides stock imagery of basically every woman described in mainstream country songs over the past decade. Again, there’s a lot of foundational strengths that serve him well, but as someone who keeps hoping he takes that next step toward something uniquely his, this doesn’t really get there, even if it is a mostly decent effort. But I’m also not sure how much longer copying other styles is going to work for him in the long term.