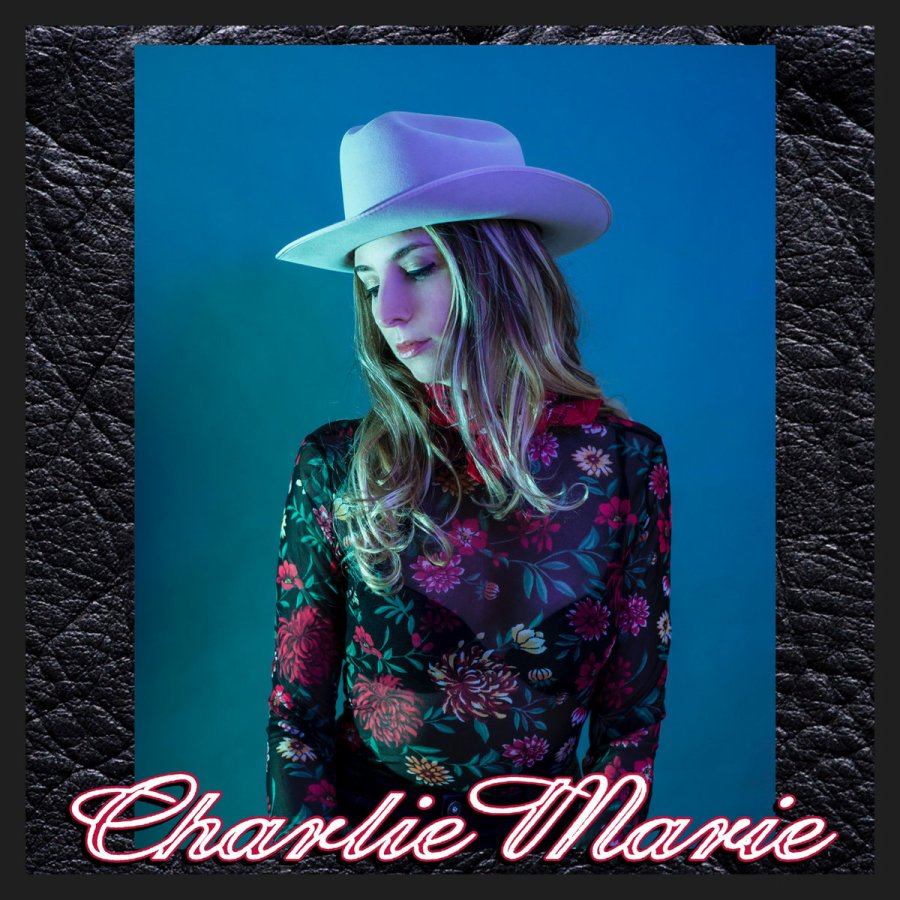 The short version: EPs generally fail to offer much of anything substantial, but this is a great exception to that rule.

The long version: In 2019, it’s harder than ever for artists to cut through the clutter. Yes, the Internet has opened new avenues for marketing and promotion, but with the tyranny of choice staring us down now, there’s an issue now of having too much music out there.

And for as much as I love country music, I’ll admit it’s rarely ever been ahead of the curve in the technological department. Some artists don’t even websites, let alone other means of promotion.

But at the end of the day, good marketing is just one element of the entire process. The music is going to be what truly sets an artist apart from the pack. As such, Charlie Marie does the impossible with her newest self-titled EP, which is both capture attention and provide the material to back it all up.

Going back to my main argument, however, one other benefit that’s stemmed from it is that it allows artists to declare themselves as country music despite not necessarily stemming from the southern United States. Whether it’s international or just up north, there’s more opportunities for non-southern musicians to be accepted into the country music fold. Marie hails from Rhode Island, and her love for country music was planted by her grandmother playing Loretta Lynn, Patsy Cline, and other legends when Marie was a kid. Thanks to a clever little hashtag asking, “who the folk is Charlie Marie?” and good critical press for her music, this is a rare example of an EP being released at the right time.

At just five songs, there’s not a weak track in the bunch among Marie’s second self-titled EP. The writing fits a quirky narrative that shows a unique personality for Marie, and between that and her excellent vocal performances, there’s a lot to enjoy here.

What’s interesting about Marie’s writing is that, for as much as this is ultimately her story, the focus is usually on the scene around her. Sure, that works excellently on “Countryside,” especially with the great usage of imagery. But even with “Playboy,” the focus is less on Marie and more on her bemusement and fascination with a guy who’s clearly out of his league and looking for something else.

And if there’s any running theme to the EP, there is an understated sense of guarded insecurities when it comes to finding love. Right from the opening track, “Rhinestones,” she admits to this, but it also comes with the clarification that she’s not going to settle anytime soon. And if the track sequencing has anything to do with the album, it’s safe to say that Marie finds herself repeating this vicious cycle.

On “Rhinestones,” she finally finds someone who won’t screw around with her heart only for that to fade away on “Rodeo.” Again, Marie is a smart enough writer to know what’s coming on “Rodeo,” and she brushes off the disappointment like it’s nothing. Meanwhile, “Shot In The Dark” finds her back at the bottom again only for everything to come full circle on “Playboy,” and by that I mean right back at square one.

“Countryside” is the odd middle track that doesn’t fit within the context of the album, but rather stands strongly on its own. It’s always nauseating to hear how country someone is (a growing trend for country music for whatever reason lately), and that’s because that argument mostly relies on southern clichés to get its point across. What works about “Countryside” is that it doesn’t focus on the imagery behind country or rural culture, but rather the elements we all can relate to – heartache and an appreciation for good music.

The production is the one element where I’d likely nitpick this album. “Rhinestones” starts off strong with its darker, burnished bass guitar to give it a grimier edge, but it always feels like everything’s a bit too quiet in the mix at other points. The mix is fairly standard – featuring plenty of pedal steel, soft acoustics and piano accents every now and then to accentuate the mood. The sound is great, but there does reach a point where everything can start to run together, both in terms of this and content, and that comment extends toward “Shot In The Dark.”

Vocally, Marie’s inflections recall the best of her influences, and she has a rare, smoky, fiery edge to her vocals that can bring a menacing tone when she needs to. Again, part of why “Rhinestones” and “Playboy” work so well is because it captures that attitude well. And her flow is absolutely excellent matched against the waltz cadence on “Rodeo.”

And ultimately, part of my big criticisms with this project will ultimately just be that it’s not a full-length album. But Marie’s second self-titled EP shows a ton of potential in all areas, and if you’re not paying attention now, you’ll want to buy stock before it’s too late.