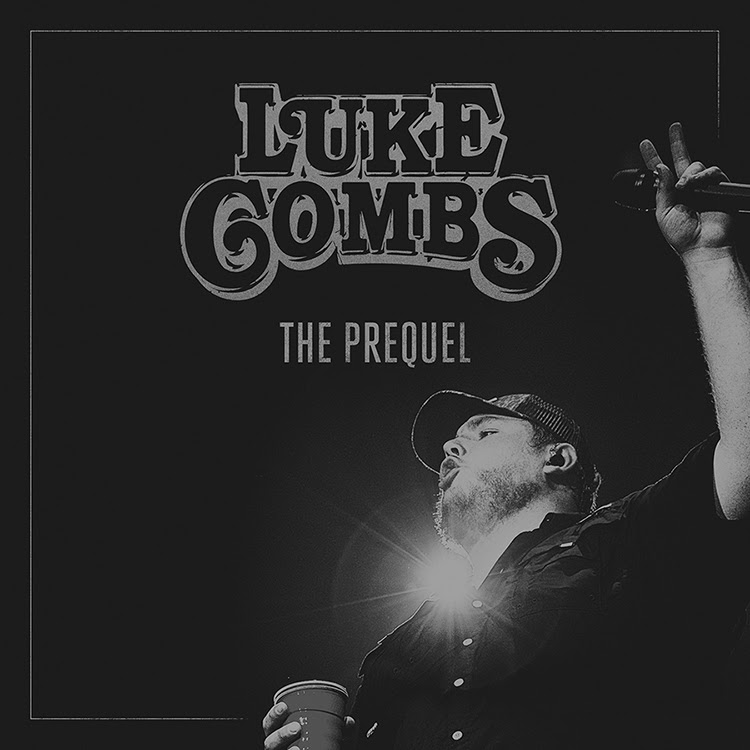 The short version: Considering EPs are growing more and more common, at least this one is actually worth the time to listen.

The long version: I’m sensing an unfortunate trend for new music releases in 2019.

Country music wasn’t much of an “album” genre until around the early ‘70s, and it seems to be shifting that way again. Rascal Flatts have already announced they just plan to release singles for the time being, and Blake Shelton may never release another album again. Even outside of that, it’s not uncommon to hear artists releasing EPs in favor of full-length albums now – a vast library of music means an increased need for instant gratification.

Heck, even Luke Combs, the current biggest artist in country music, released a new one. Yet at least Combs’s EP fits a different scenario. After all, he’s got a huge back catalog of fan favorites which haven’t had proper studio recordings, and considering more Combs music can only help him right now, it’s not the worst decision in the world at all.

Personally, I’ll state up front that this isn’t a project I’d normally cover. I’d rather just wait until the full album comes out to give an analysis then. But again, Combs has such a huge underground catalog that there’s no guarantee any of these songs will carry over to his next project at this point (aside from “Beer Never Broke My Heart,” most likely).

And on that note, “The Prequel” is worth a discussion in its own right anyway. As Combs’s star burns brighter and the narrative shifts toward him being a breath of fresh air for country music, you can tell all of that went in mind when it came to this project. Even at five songs, there’s measurable improvements in all areas from the songwriting to the production.

It’s fitting that Combs mentions Brooks & Dunn in “Lovin’ On You,” because after recently seeing them, I’d argue the reasons for their huge success largely echo Combs’ reasons – a well-woven combination of country traditionalism with a modern punch that brings just enough to the table for everyone. Not every song on this EP is necessarily a song of the year contender, but it does further highlight how Combs writes from a relatable perspective for many people.

For example, while laundry-list songwriting is a huge problem in mainstream country music at the moment (in other words, songs that don’t say anything), “Refrigerator Door” actually uses that formula to its advantage. It’s a list, but a list of memories on a common kitchen appliance that’s actually fairly clever for a concept. It captures that whirlwind feeling of just happening to glance over and remember why certain pieces of paper or magnets are woven into the portrait of life, so to speak.

Then, in terms of a continued good effort as far as lyricism is concerned, “Even Though I’m Leaving” is a well-written tale of a father-son bond. Sure, you can tell the direction the song is going after the first verse with the switching of the roles and meaning, but it calls back to when country songs actually told stories that progress and evolve as they move on. Really, all this song is missing is a key change to fit right into the ‘90s.

There’s also some goofier cuts here, but that’s also part of Combs’s charm. “Lovin’ On You” is by no means a lyrical masterpiece, but again, the focus here is balance. In that sense, it makes up for that by being a pure jam mixed with breezier, upbeat pedal steel, keys and horns.

I wouldn’t say I’m as high on “Beer Never Broke My Heart” as when I first heard it; the darker sentiment does clash with its more humorous intentions, after all. And the production does show shades of modernity to it that don’t fit well, like the chintzier, oily percussion on “Moon Over Mexico.” Still, I enjoy the liquid textures that shine through on the banjo for more atmospheric intensity, though, like “Beer Never Broke My Heart,” it’s a weaker cut here. I’d also the production gets a bit heavy for “Refrigerator Door” given what that track goes for, though it’s still a nice song.

Of course, the biggest complaint with all EPs is that they aren’t full-length albums, but “The Prequel” is actually a rare case of a project that functions well for what it is. Again, there’s something here for everyone while still staying true to Combs’s personality and style (while also showing measurable improvements as a whole). If these tracks carry over the full-length project, it would be a good thing, but if not, there’s still reason enough to root for Combs, especially with what he represents to country music right now. A quick project to satiate fans is actually quite enjoyable – who could have guessed?