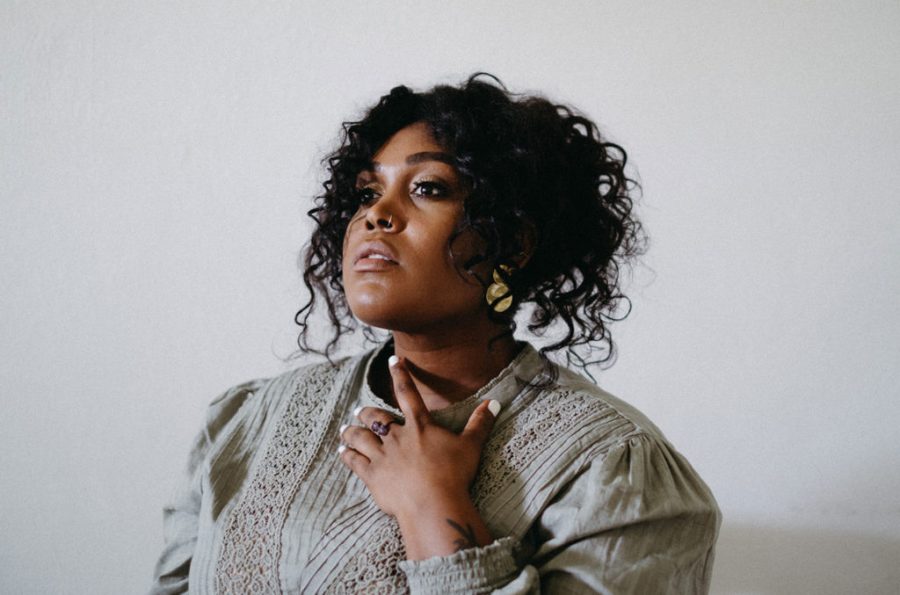 The Boom-or-Bust Jukebox is a weekly series where I cover new entries to the top 40 of Billboard’s Country Airplay chart, standalone singles, and a throwback tune. There’s only two possible ratings – Boom, for the good stuff, and Bust, for the stuff best avoided.

This is one of those lighter weeks, folks. There are plenty of new releases … but from artists I’ve already covered through this feature. I’m fine with that, given how our one chart entry for the week gave me a headache. Anyway, onward, but first, let’s run down the list of singles that were released this past week:

And as for a few others …

I’ve been looking for an excuse to take a dive into Tré Burt’s catalog. I reviewed his album from last year, but that was a re-release from early on in January, and aside from an excellent one-off moment in “Under the Devil’s Knee,” that was all we heard from him in 2020. But count the late John Prine’s Oh Boy Records as another reliable place for rising talent in recent years, because with a new album on the way, this could be a fantastic reintroduction into Burt’s work. Its first single is another timely one, but more so in an indirect sense. It’s a song about being united in the constant struggle between feeling hopeful and hopeless, and I like that Burt relates the weight of that depression on a more personal level, framing that struggle as a cycle we can not only endure, but break through. A basic concept, yes, but told with the sort of observational, relatable detail that’s framed Burt’s best work thus far. Yes, it’s fairly straightforward for folk music, but the interplay between the warmer acoustics and liquid piano sounds gorgeously inviting for the sentiment – a bittersweet melancholy, if you will – and the blast of harmonica added at the end reminds me of a great late ‘90s Steve Earle cut. It feels cliché to simply say it sounds nice and blissful, but considering that was the intent, I’d say it certainly hits its mark. Good stuff, and an honorable mention for this week’s Boom.

There’s been a lot of buzz for this next single and artist in question – an overnight success from last year thanks to a Highwomen cover and from her time touring as a backup singer for Carrie Underwood … only, Brittney Spencer has been at it longer than that. She started in the R&B and gospel field in 2006, and while she has a few scattered singles available, her latest one is definitely the best starting point for her solo work. The percussion is a tad heavier in the mix than I’d prefer, but the acoustics are warm and play off well against the pedal steel to center and anchor the mix. And that gentleness of those tones supports the content well, a relationship track where both parties resort to their own vices of drinking and overeating to cope with financial and mental issues and can’t see that all they’re really doing is tearing each other apart – as it usually goes, sadly. And while it’d be easy to frame it all as a ship going down, I like that Spencer frames it as a connection (or rather, reconnection) with her partner and plea for empathy not just for them, but for anyone else in a similar situation. She doesn’t have the solution just yet, but she’s starting to work toward it, and that’s sometimes the biggest step of all. Fantastic stuff, and also this week’s Boom.

Our one new chart entry is one I’d like to veto on principle alone. Ugh.

… Where’s the joke? I mean, these guys have some stiff competition with the people who made songs like “Bottoms Up,” “Rednecker,” and “Shut Up and Hold On.” Wait a second …

The sad thing is, I can name more examples from all three acts involved in this monstrosity. The ironic part is that Brantley Gilbert and Toby Keith are all capable of so much better, and yet they’re the washed-up has-beens while HARDY is the only relevant name among the bunch, sporting such lovely gems like “Unapologetically Country As Hell” and “Truck.” Which is to say … folks, don’t give this any further attention than it deserves. There’s a substantial amount of irony in framing this as a joke by working against country music stereotypes and tropes and ending up with an actual contender for one of the worst country songs of all time. Making fun of city people isn’t a clever punchline; it’s one that went out of style in, like, 2014, which is also the year where this production seems to be pulling its meat-headed, bro-country inspired mix from. The “us versus them” mentality has never been a pretty look for country music. Ever. But then there’s the other side to this, where a song like this provides an easy punching bag for those who already don’t like the genre to punch it down even further … enough to where it does matter, and honestly, I can’t blame those people. All three artists involved sound awful, the political angle is cringe-inducing, and all this does is prop up three lousy artists that don’t deserve the attention as much as the countless artists both played and not played on country radio with material that’s actually trying to make a point. You want better artists? Take a listen to the other songs reviewed here; that’s just a starting point. In other words, let’s all just ignore this and let these acts fade back into obscurity. We’ll all be better off for it.

Well, this is our last week of exploring 1989 for the throwback review section. And after the song I just reviewed above, literally anything has to be better, and a good palette cleanser. So let’s discuss the No. 5 song from this week in time, with a little bit of George Strait.

You know, considering I always confine these reviews to the top songs of yesterday, I seem to run into a lot of forgotten cuts from artists. Granted, trying to argue what is and isn’t underrated with someone like George Strait can make for an interesting exercise, but I’d say this definitely qualifies. Honestly, I get it with this single. The theme of a beaten down partner trying to reconnect with an old flame who’s moved on has been done to death, but the ones that approach it with maturity usually define the fine line between overwrought and nuanced. This is a bit more straightforward than I’d prefer – guy calls woman, guy finds out woman has moved on and is happy, guy is sad – but the same easygoing sincerity that drives Strait’s better work is there, and the crying fiddle is certainly the needed anchor for a song like this, so I’m glad it gets some very deserved time here. Not a personal favorite of mine from Strait’s discography, but it’s damn solid and a testament to his pure consistency.