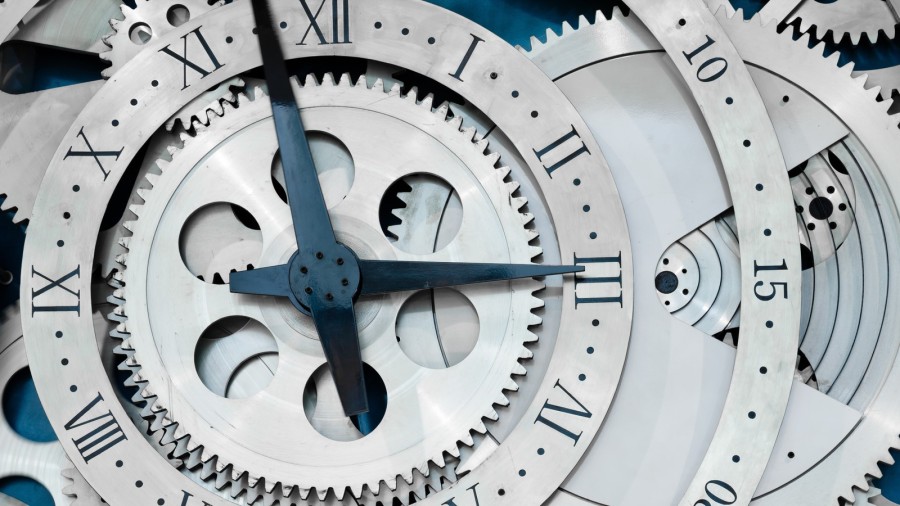 As I put together the finishing touches on my “Favorite Hit Songs of 2000” post – which will likely be ready by next week – it’s dawned on me just how much can change in a single decade. Artists that are popular today may not be a year from now, and sure enough, there will be another hungry artist ready to replace them at that point. Even speaking to the 2000s specifically – the era I grew up in – it’s dawned on me just how many artists that shaped my love for the genre have either ascended to legend status or just … quietly faded away.

It’s not necessarily an evil process or a wrong one, but there is something profoundly sad at the core of this vicious cycle – the idea that either the industry or the fans (or both) decide that an artist reaches a point in their life and career where they have nothing left to offer and that it’s time to move on, regardless of the quality of their work.

And yet, it’s one we need. I’ve written before about how the ‘80s and ‘90s both ushered in an entirely new class of performers and slowly pushed older ones out of the format. The end of the road for chart success, in other words, for artists like George Jones, Johnny Cash, and Loretta Lynn, among others, but also the first chapter for several artists I can’t imagine the genre without, like Garth Brooks, Trisha Yearwood, Alan Jackson, Pam Tillis, Clint Black, and so many more.

But I don’t think I’ve really understood the pain likely felt by fans of the former group of acts around that time period quite like I do now. In the end, it’s just a natural phase that mimics the flow of time itself. Jones, Cash, and Lynn all inevitably replaced someone else in the spotlight before them as well, and some of the artists I loved growing up replaced those ‘90s country acts. But I just keep thinking back to how sad that idea is at its core – the idea that it’s all a competition with only so much wiggle room to try for one’s attention … even if there is a slight kernel of truth to that.

Of course, this is now and that was then, and an artist’s legitimacy is no longer confined to a set number of positions on a chart – if anything, having only a country airplay No. 1 hit might not signal actual excitement or fan buzz in the slightest. But I’m not sure if streaming and/or having other avenues to reach fans alleviates or exacerbates the problem. On one hand, the acts that have managed to segue into the mainstream country conversation without really trying – like, say, Zach Bryan or Cody Jinks – have that strong grassroots fan base that remains fiercely loyal and likely still will be decades from now.

For others, however, with endless options for new music discovery and a new act around every corner, it’s easy to quickly move from artist to artist through that assembly line process. If anything, then, one “wrong” move by an artist (an out-of-place single, a weak album, etc.), might have swifter negative ramifications than one wrong move with radio in the days of old, because there’s always another option. To be fair to us, the everyday fans, we can only listen to so much music, and while it costs very little financially to listen to anything we want now, we still have the same 24 hours in a day to listen to music that we’ve always had – so we might as well prioritize that time with what moves us. And hey, maybe the act in question really doesn’t have the drive or hunger to match those earliest songs and albums we loved so much … but maybe they do and they go ignored anyway. Nostalgia can be a helpful tool to help us remember what we used to love and possibly find that reconnection, but it can also trap us into thinking there’s no good music out there anymore; so it’s just as important to look forward as it is backwards.

Of course, the acts that have truly cemented their legend status will never truly fade away. Willie Nelson released his 72nd studio album this year with A Beautiful Time, which many are claiming is one of his best yet. Johnny Cash and Loretta Lynn ultimately had the last laugh by releasing acclaimed late-career works that many cite as some of the best of their respective careers. And even going back to that original point, change is, again, good. Despite my often neutral-to-negative reactions to what gets popular at radio through my Boom-or-Bust Jukebox series, when thinking of “mainstream” as encompassing even more than that – the acts that still sell or stream well regardless of radio support and the ones signed to major labels that don’t focus on country radio as their main frontier to conquer, like the aforementioned Zach Bryan or Orville Peck, for instance – the genre is in a potentially exciting place, given that there’s no set sound (“formula,” if you want to get cynical and call it like it is) and that it could move in several interesting directions in the coming year or two.

But I also think that, in 2022 and the age of instant gratification, it’s far easier to take the music we love for granted or feel like we’re the only champions for an act that no one really talks about anymore. And it’s also easy to be far more fickle and perhaps jaded because of that easy access. And, if we’re being honest, we’ve all had those instances where we rediscover an old song or album we used to love from an act we hadn’t thought much about in recent memory. And we all have those instances where we can’t understand why an act connects with the general public and hope they move on sooner as opposed to later.

What’s the point, then? I’m not sure, but in an age where album sales are at pitiful lows and it feels like music is more of a disposable commodity over something to cherish, I guess I’m asking us all – even myself – to remember that good music has no expiration date and that it is something worth holding on to, because even if everyone else has moved on, the band plays on regardless long after they don’t … if only for you, I, or someone else. We’ll never break that vicious cycle, but we can be aware of it and try to work against it from time to time.

3 thoughts on “The Sad, Vicious Cycle of Relevancy”