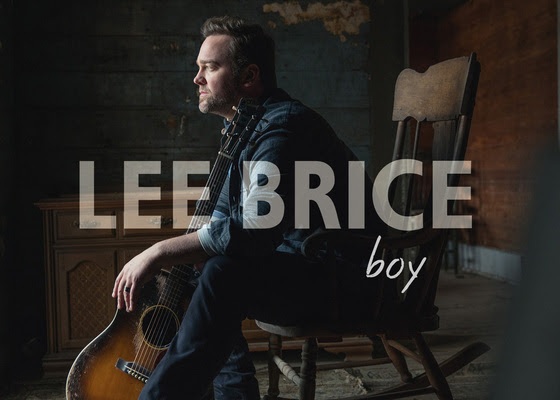 This is a republished post, backdated to reflect that and posted again for reader visibility and edited for past grammatical errors/sentence structure issues.

After listening to Lee Brice’s “Boy”, I’m reminded of how well he can convey emotional nuance when the time calls for it. Really, that’s what he’s (mostly) built his career on, and while I’ve never been an absolutely huge fan of his music, this is a great song, as well as one of his best.

Father-son songs have become more popular in country music recently, but there’s something different about this one. Sure, it’s framed around common tropes in mainstream country music like hanging out with a hot girl and being a reckless “bro,” but it goes beyond that. It’s more honest in its framing, and it helps that this feels like a direct letter from Brice to one or both of his two sons.

There’s an acknowledgment that his “boy” is going to think he knows it all and has it all figured out, a relatable feeling. However, there’s also the acknowledgment that those experiences are all a part of life’s learning process, which speaks to a deeper meaning than most mainstream country artists are willing to explore these days.

What also makes this work is that, while it is meant to be passed down from father to son, it’s more universal in its message, speaking to anyone who acts as a mentor to someone with less experience than us. Plus, Brice is phenomenal at handling these types of introspective tracks, and I think the fact that he is a father goes a long way towards making this feel unique to his own perspective. The nice acoustic bedrock complete with soft drums and pedal steel accents also helps to give this more of a restrained – but all the more powerful – feel.

So … any gripes? Well, yes; as previously mentioned, I wish the framing revolved around more than just basic, common tropes in mainstream country music, but that could have just been done to help this song’s chances at radio. Still, an already powerful performance could have been made just a little better.

Overall, though, Brice’s comeback is truly something to celebrate, because “Boy” is a great song.